Have you ever thought about committing suicide?  Have you ever tried?  It's definitely not the favored topic to talk about yet it is a necessary conversation for us to have.

Did you ever know someone who committed suicide?
Its a heartbreaking wreck for others to cope with.  It leaves those left behind to wonder why, along with so many other unanswered questions.

People would like to think that the signs can be categorized in statistical boxes, but not even clinical research can handle this one.  I don't care what the experts say, they are still alive so they can't be experts at suicide.  They can only tell you what they see.

Well I'm an eleven attempt survivor.  Apparently I'm no expert either, because at least one of those times I should have succeeded.  Actually, I succeeded twice, found by my baby brother who unfortunately saved my life both times.  I was too young to know how to succeed before that.  Yes, I began trying to die at 7 years old.

I am 39 years old and contemplating right now as I type.  You just don't know the pain in my heart and nothing you could say could change that.

I'm hoping that in writing this, I can make the awareness make myself feel better or something.  I can't tell you what I'm trying to say, other than if I live to keep writing, this helped, and if I don't make it through this night, then you will know the signs a little bit better.

So many people misjudge someone thinking about suicide and it's so shameful to admit to people, that I never wanted to expose myself. Nobody who commits suicide ever wants to really kill themselves. But they are going to do it anyway because people just don't fuckin listen, do they?

But when I know there is no one to turn to, when I already know what you're going to say, when I know the clinical labels and approach,  then it all becomes useless.  There's nothing you can say that's going to make it better. I don't have family to talk to.  I'm realizing that I don't really have any friends close enough who care.  I don't really have real friends at all.

What do I do with the pain inside? Do I just go to sleep?  What's the solution to my problem? Is there a solution?  What if its an endless problem?

Why would I tell you when I'm going to do it?
Well if I told you, I must not really want to do it.  But if I told you, my life would get wrecked immediately, worse than it is now.

First thing you would do is to pressure me by calling suicide for cowards.  Then you would resort to calling 9-11 which would put an immediate scene at my front door, which means that if I live, I'm not going to want to come back home, for the embarrassment and attention would make me want to commit suicide anyway.

People are going to patronize me until someone finds an angle.  They are going to talk endlessly until I fall asleep or change my mind.  They're going to jack me up with meds.  It will be great. Then they get to choose whether or not I get to go.  I don't think so. I'd rather commit suicide.  That's not help.  It is extending the problem while adding more problems so that the system can now solve the problems it created by prescribing me a pill.  I don't think so.  I'm suicidal, not stupid.

People want to know how to stop suicide?  Try to wrap your head around this:
*I will speak in "I" statements to avoid lengthy confusion

2.  I tried to get help but the system only uses people as guinea pigs and we all know it.  That's not help.  They give pills for the symptoms while I live in misery.

3.  What do you mean its not hopeless?  I just told you the same thing I have been saying for a long time and you still don't listen or try to see what I'm seeing!

4.  I fuckin give up.  Nobody listens.  My life, my heart, my soul is important and nobody sees a thing.  All they see is what they want from me.  They don't even see that I can't do it.  All they know is that at a different time in my life, I could, and they want it now, so do it now.  People only see what they want, what they need.

5.  On second thought, I must not be that important or loved.  It doesn't matter how many times I say it or if I scream it from the roof top.  After they call me crazy & talk their shit, I won't exist to them until they want something from me.

6.  Oh look, they want more from me than I thought.  But they can't see how their ignorance is killing me.

7.  I keep telling myself its me, but I have changed myself a thousand times to accommodate them because they told me it was all in my head, and guess what?  It wasn't enough work for me to change everything I am for them, they still don't hear my concerns, they still don't treat me like I matter in their lives and these people are supposed to be the closest people to me, my family or extended family.  And look.  They couldn't give a rats ass about me, but watch how many show up to my funeral crying about how great I was.

8.  This got old last year.  Nothing's changed but me.

9.  I'm tired.  Life has lost its value.  I just want to go to sleep and never wake up.  What am I even here for? Well, besides the pain?

10.  I'd go on vacation, but I can't.  I'd go talk to someone, but I've tried talking to everyone I know.  I went to the doctor, they sent me to the psych.  The psych only wanted to know what pills to give me. I went to the church, they told me to tithe, pray and serve harder. I went to my family but they had other things to talk about.  I tried go to my friends but they were too busy.  Some even complained about my negative energy and left my presence.  Does anyone even realize how close I am to killing myself?

11.  K, inventory check:  what do I have to make this go quickly and easily? I don't want to survive, I don't want to suffer any longer than I am right now.  I just want to go and never come back.  What?  You fakas calling me selfish?  Did you ever think for a minute that all this time I have been trying to come talk to you, that maybe you have been selfish?  Yeah.... I'm trying to tell you I want to die and all you can think about is how you like I fix your car.  That wasn't selfish?  What about the time I went to my family and they handed me three kids and a grocery list.  I'm trying not to kill myself and you're handing me kids because you don't have time for my shit and want to get dinner done fast tonight.  But what about me?

ps.. This ain't hell.  It's heaven, after living on that earth.

Ribbons of the Mind 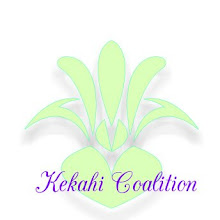 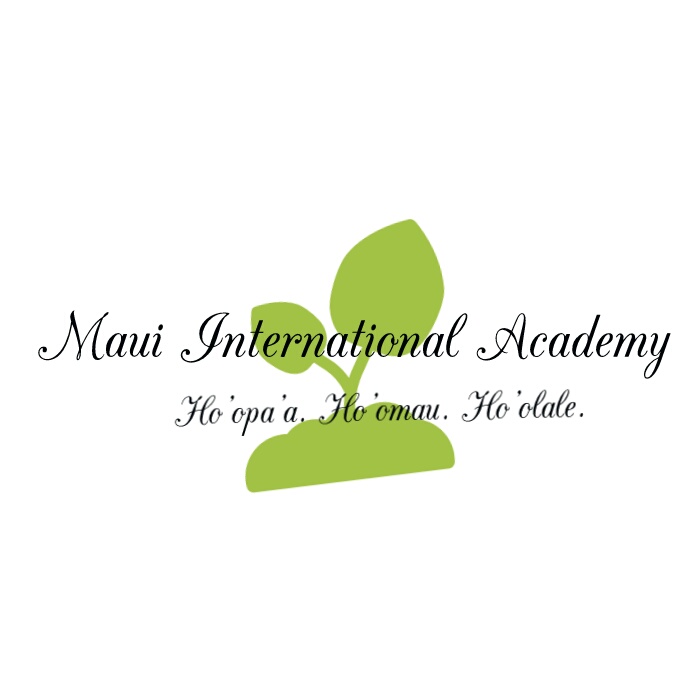 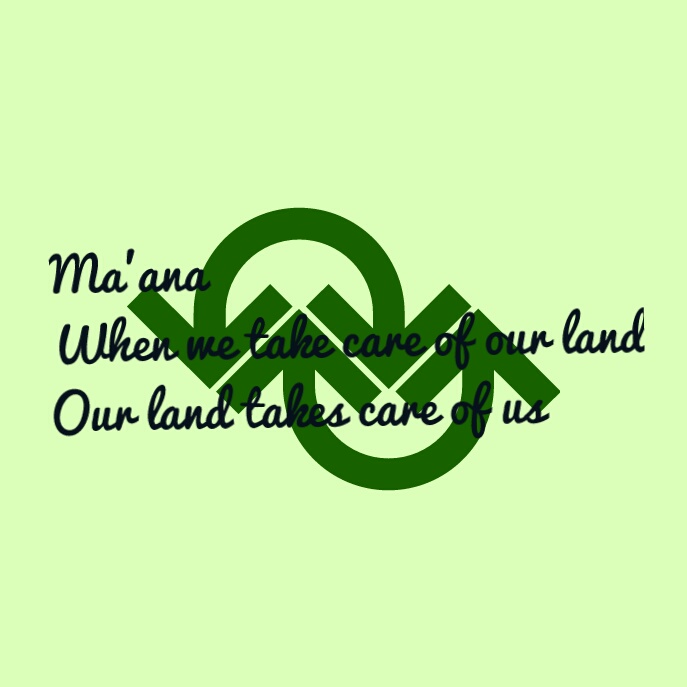 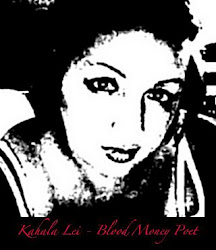 Check out music from Kahala Lei

Listen to internet radio with KahalaLei on Blog Talk Radio